The first band to be featured as my spotlight band of the week is The Word Alive! Not only did they catch my attention with their live performance but they have given me the idea to showcase bands that do something that needs to be spoken about. I covered the unconditional tour for Make Waves where The Word Alive is touring as direct support to Memphis May Fire and it was a show I won’t soon forget! 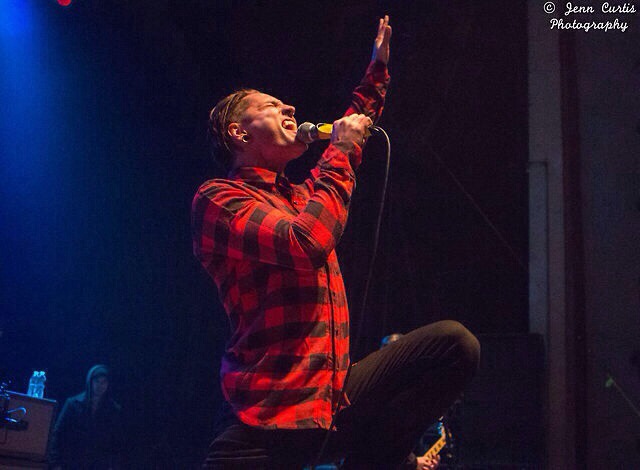 As I wrote in my review of the show I was expecting a good set from The Word Alive because from what I’d heard of their music it was good. I was not at all expecting that they’d end up being one of the best live bands I’ve ever seen. I walked away from the show so taken back by their stage presence and energy; I haven’t seen a performance like that Since A Day to Remember on the House Party tour and that had pyrotechnics and Jeremy McKinnon running around in a giant hamster ball.

The enthusiasm and energy of Telle as he commanded the stage and went out into the crowd to interact with fans during songs was unreal. Not only did he leave the stage to sing with fans but he also went into the crowd, well more on top then into, but still. He was out with fans singing and from the looks of it enjoying the night as much as fans were. To top off the night Telle even threw a back flip off the riser during Life Cycles.

It’s not unusual to see interaction between lead singers and fans but the extent to which Telle does it amazing! What really caught my attention was that it isn’t just Telle that gets out in the crowd and interacts with fans. During the first three songs photographers are allowed up front to shoot and during these songs Zack was out on the ledge as close to fans as possible, or so I though. I was completely taken back when he jumped from the ledge out into the crowd, guitar and all, without missing a note. I was certainly not expecting to see him out in the crowd, let alone jump over photographers and security onto his back in the crowd. What’s even crazier is that he and Telle weren’t the only ones from The Word Alive to go out onto the crowd, Dan did too. 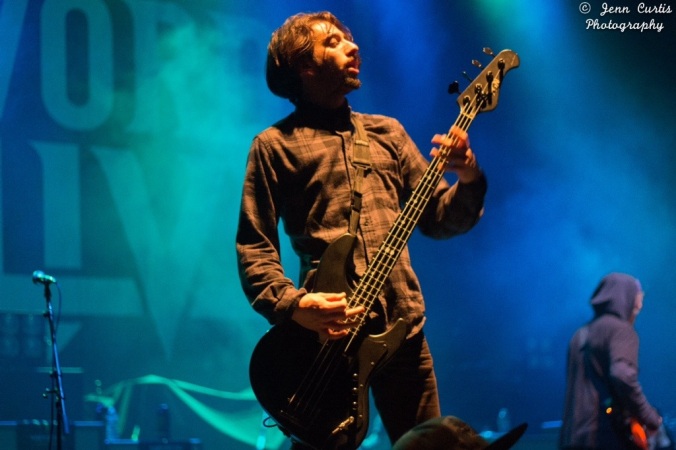 Not only are these guys extremely talented and hard working but they’re a one of a kind band to see live. They put on a set you’ll never forget and then hang out as late as they’re allowed by their merch table to meet anyone and everyone who wants, sign merch, and take pictures. They do all of this with giant smiles on their faces- it’s fantastic to see a band that really loves every minute of a show and that is why they’re the first band to be in the spotlight!

Be sure to catch them on warped this summer, you won’t regret it! 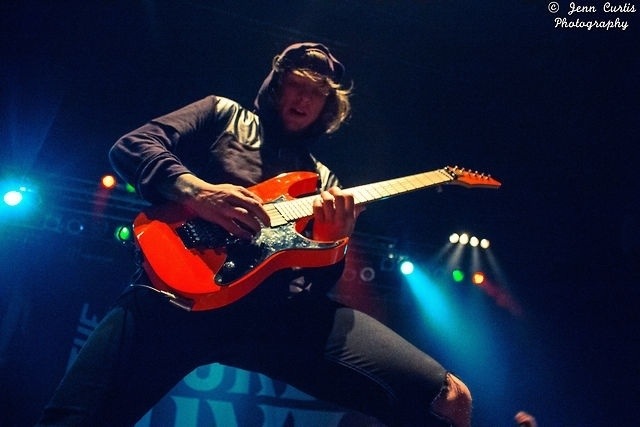 More pictures from their set can be found on my tumblr!